Prime Minister Justin Trudeau nominated Caroline Codsi to sit on a committee chaired by the Honorable Maryam Monsef, Minister of International Development and Minister of Women and Gender Equality. This committee brings together 16 community leaders committed to gender equality in Canada, in order to encourage Canadians to take action on this issue.

Women in Governance is proud to present this event on the sidelines of the Women Deliver 2019 conference in partnership with Women Deliver 2019 Mobilization Canada and the National Committee on Gender Equality, which is to be held in Vancouver from June 3 to 6, 2019.

Don’t miss this networking cocktail, followed by a panel discussion that will be broadcasted via various social media platforms and streamed live across the country!

Women Deliver is the world’s largest conference on gender equality and the health, rights and well-being of girls and women. The event brings together the greatest minds, the strongest activists and the most progressive leaders around the world. More than 6,000 people will be in Vancouver for this conference and 100,000 will have virtual access to it. To know more : https://wd2019.org/

View the photos from the event: 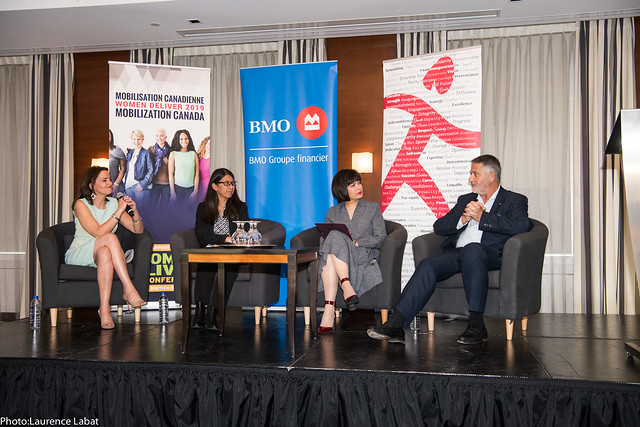