Live Conference from the National Assembly in Paris

On Wednesday, February 3, 2016 a panel discussion was moderated by Caroline Codsi, Founder of Women in Governance, followed by a question and answer period.

• Marie-Jo Zimmermann, Ministerof Moselle (France), author of the Copé-Zimmermann law.
• Lucille Desjonquères, Founder of Women at the Heart of Councils
• François Pérol, Chairman of the Executive Board of the BPCE group (the central body to banks and savings banks in France)

Photos of the event

Photo Album  of Panel Discussion from the National Assembly in Paris 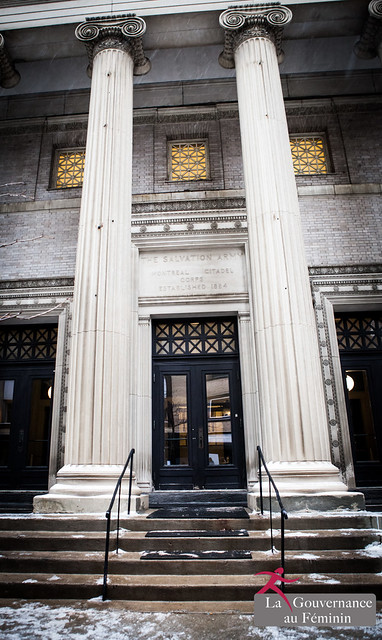 Audio Interview in relation with the event

Video of the event

Can we accelerate the achievement of gender equality in Canada?